Big Bend Telephone Connects (and Protects) Communities Along the Border

Cybersecurity is top of mind for most small, rural telecommunications operators, but at Big Bend Telephone (Alpine, Texas), the stakes are even higher. “If we have a problem … we hear from Washington, D.C., immediately,” General Manager Rusty Moore said. Big Bend’s service territory stretches across 485 miles of the U.S.-Mexico border, in an “extremely remote” region of southwestern Texas. The company’s fiber network supports technology in use by the Department of Homeland Security (DHS), including virtual, unmanned ports of entry that enable civilian border crossings.

Big Bend also invests significant time, money and other resources into ensuring the security of its network and operations, which involves reinforcing network protections, offering staff training and then “testing the training,” Moore said. “It’s one thing to issue caution to your staff, but you’ve got to test that and make sure it’s getting through. We do that quite a bit. We use that as a re-education tool for those that aren’t quite getting it,” Moore said.

“You can go from the desert floor up above the tree line [in Big Bend.] It’s really unique, very diverse and extremely rugged terrain.”

Because of its proximity to the border, Big Bend works closely with DHS officials to facilitate the department’s operations and communicate about broadband needs and current capabilities. Moore said Big Bend has hosted breakfasts with the DHS operations chief and his staff. “They’re not going to share their operational mission with us; we certainly don’t even inquire. But we want them to know where our network is, so they can build their thoughts around that,” Moore said. The department also trains its canine units on Big Bend’s fleet of vehicles.

Moore explained that along the border, and particularly around Alpine, technology that can provide security is an important supplement to “tactical infrastructure” such as a border wall. Because of “natural barriers” and simple facts of geography, Moore said, “this isn’t the point of least resistance for any kind of illegal traffic. We certainly have our fair share of illegal crossers, but it is not the huge groups that you see elsewhere.” The best method for effective and efficient border security, in his team’s view, is threefold: tactical infrastructure, technology and personnel. “They have to work in harmony where they make sense. Obviously, our emphasis is on technology,” Moore said.

Practically speaking, this technology-first strategy manifests through things like monitoring narcotics “drop zones” with drones and unmanned border crossings—the latter of which can be used by tourists visiting Big Bend National Park. As Moore explained, the robust internet connections that Big Bend provides allow for passport scanners and, essentially, kiosks with video-calling capabilities to be used at remote ports of entry. So American tourists can speak with a border patrol agent virtually to gain limited access to Mexico.

New technologies such as this have been hugely beneficial to local tourism and general revitalization of small border communities. “It’s kind of rejuvenated this little community across the border that’s extremely isolated,” Moore said.  After the September 11 attacks, many crossings between Texas and Mexico were shut down. After that, “this little community almost dried up.” But now, Big Bend National Park and the Mexican town of Boquillas have become more accessible, and tourists are realizing the area is worth visiting.

“You can go from the desert floor up above the tree line [in Big Bend.] It’s really unique, very diverse and extremely rugged terrain.” Moore said there are opportunities for hiking and exploring mountain trails, and “people from all over the world come to the park.” Not to mention, visitors to the park are safer now than ever before. Thanks to Big Bend Telephone’s network, drone technology can be used to survey the park in the case of a lost or injured hiker.

And increased tourism has implications beyond better vacations for American travelers, Moore explained. “We’re seeing some really awesome things develop economically.” At the port of entry in Presidio, the only port between El Paso and Del Rio, he said, “we’re seeing a new business district there that is bringing in industry as a result of more commerce in this area, and that’s creating jobs in a very challenging area.”

Big Bend also is responsible for connecting all the educational facilities in the area, including the state college and the University of Texas McDonald Observatory—“part of a global array of observatories that are working together and studying deep space matter,” Moore said. And the regional hospital in Alpine is serving clinics more than 100 miles away with telehealth services. It’s clear that protecting and maintaining Big Bend’s internet service is crucial for our national security, but that the local impact of such technology is also keenly felt.

(All photos courtesy this agency.) 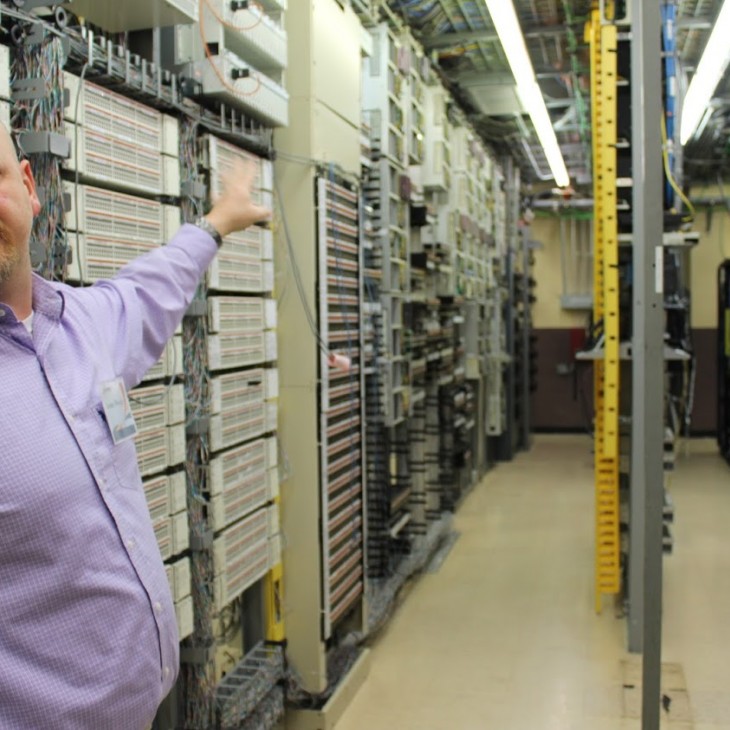 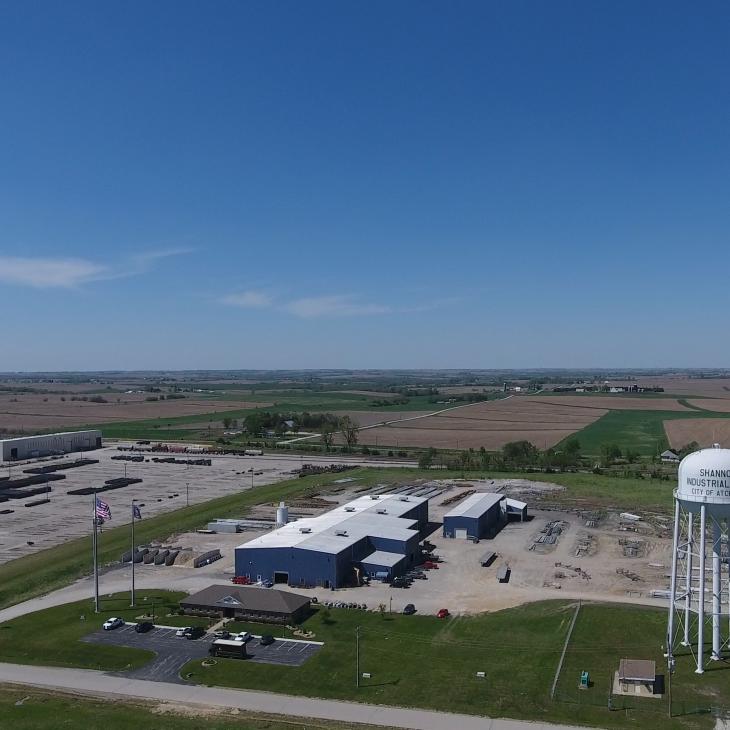 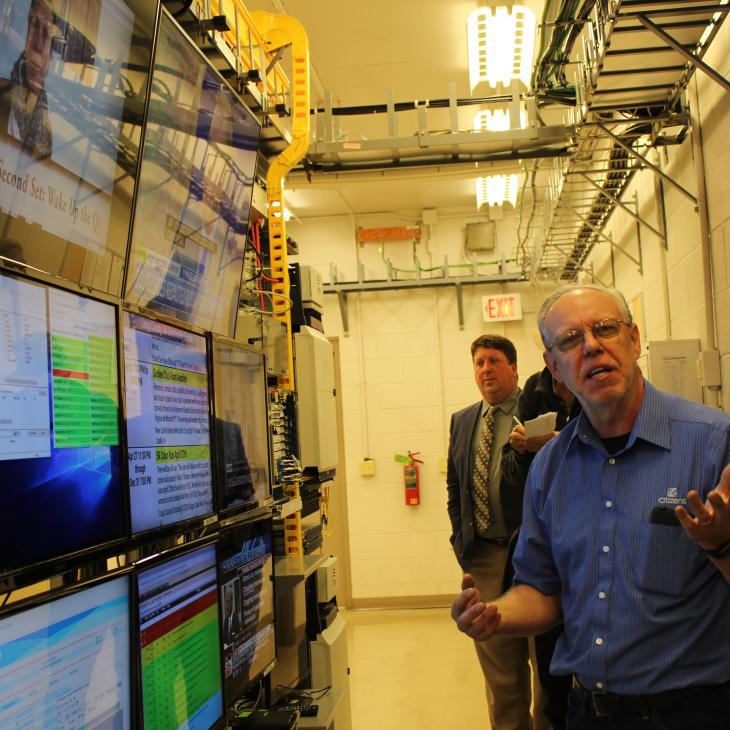 Citizens Telephone Cooperative Feels at Home on the Cutting Edge